St. Joseph Ranks No. 1 in ‘Best Places to Work in Manufacturing’ List 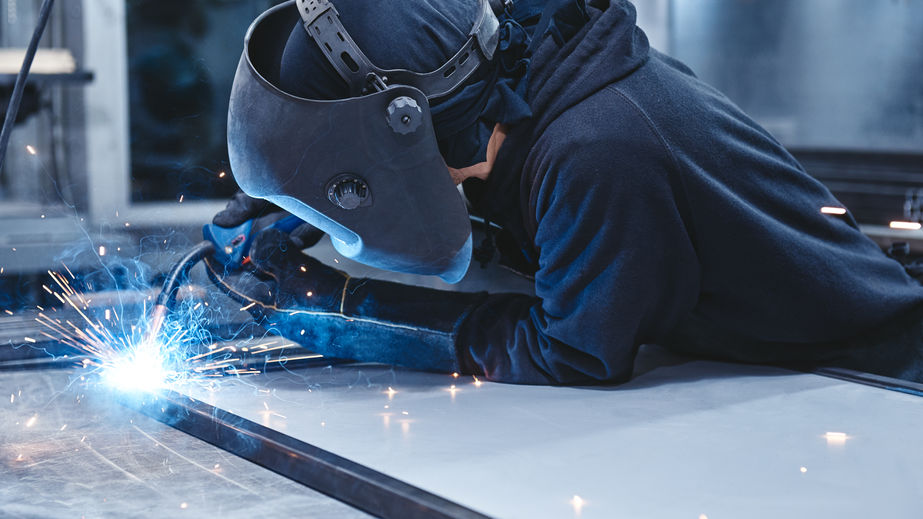 St. Joseph, Mo., was named the best metro area to live for those seeking work in manufacturing, according to a recent study released this month. This rank was given because of the city’s low unemployment rate in combination with its job growth and income growth rates.

In its sixth annual study, SmartAsset analyzed data on manufacturing jobs as a percent of total workforce, employment growth, income growth and home affordability. This year, SmartAsset also considered a timely metric to account for the impact of COVID-19: the October 2020 unemployment rate. Out of the 378 metro areas analyzed nationwide, St. Joseph took the top spot.

Since 1997, more than 91,000 manufacturing plants have closed and almost 5 million manufacturing jobs have been lost, according to a 2020 study from the Economic Policy Center. However, St. Joseph has weathered the storm.

“St. Joseph has had a very strong manufacturing base for decades and many of our manufacturers have been able to grow, even in times of recession and the recent pandemic,” said R. Patt Lilly, President and CEO of the St. Joseph Chamber of Commerce. “Quite a few of our manufacturers continue to recruit employees, that’s not something you see everywhere.”

The unemployment rate in St. Joseph in October was just 3.1 percent, reflecting the fact that jobs are fairly easy to find if one is willing to work. The study shows that 24.74 percent of St. Joseph’s workforce is in manufacturing. St. Joseph had a one-year job growth rate of 8.3 percent and income growth of 5.6 percent, which helped St. Joseph rank at the top of the list.

“St. Joseph is also the third largest exporter in the state, only behind St. Louis and Kansas City,” Lilly said. “St. Joseph’s ability to manufacture and export products is widely known. What many people might not realize, which is reflected in this study, is that St. Joseph is a good place to live, especially if you work in the manufacturing field.”

To see the report, visit this link.