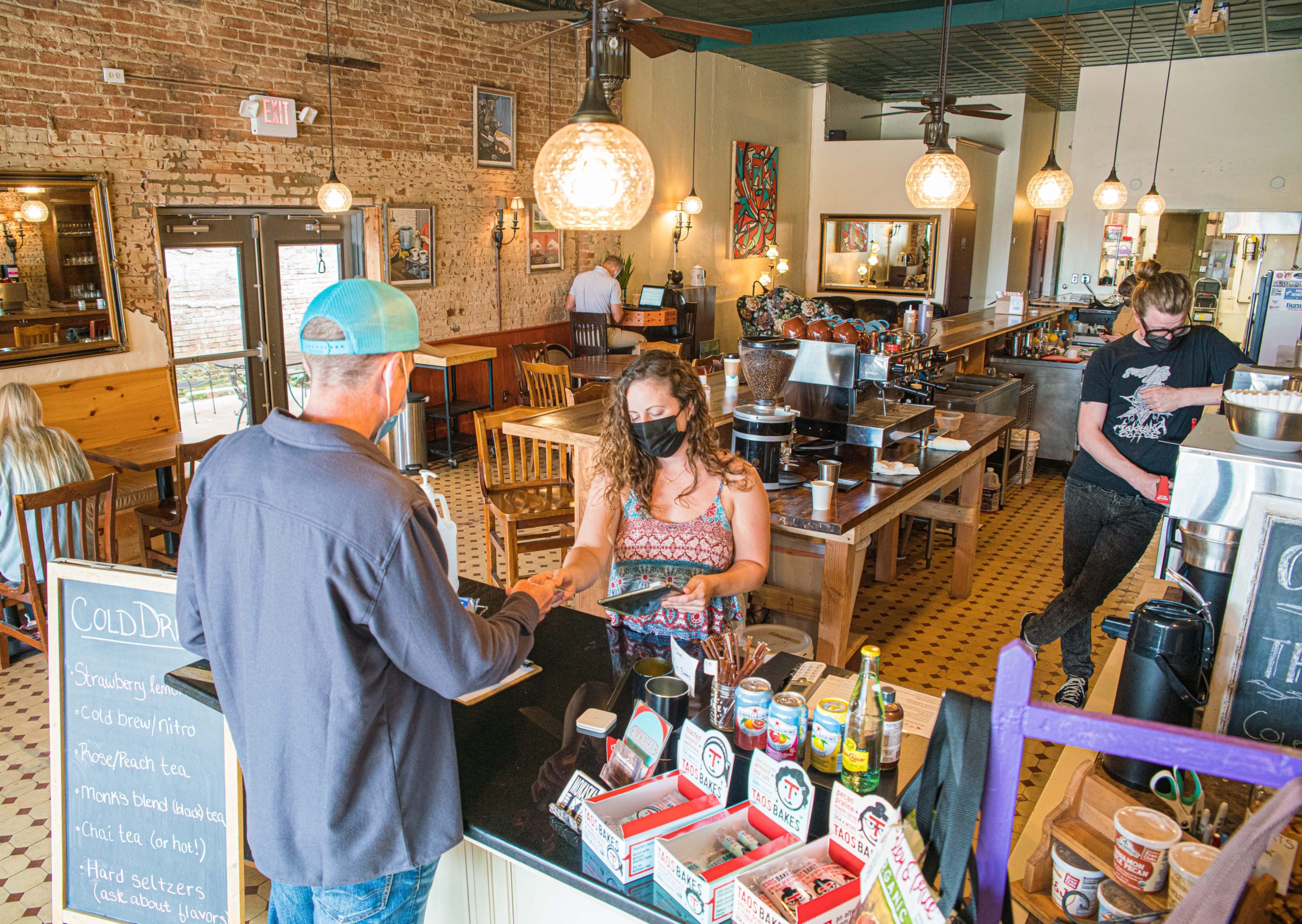 Go.Verizon.com has released its “Best Small Cities to Start a Small Business” report. The team at Go.Verizon.com examined six factors to compile its ranking of the 50 best small cities for small businesses in 2021.

St. Joseph ranked as the #17 best small city for small businesses in the US.

To create an accurate ranking, the Go.Verizon.com team analyzed the following six metrics: education level of the local workforce, in-city commute times, income per capita, broadband access, availability of SBA loans, and overall tax friendliness. From there, they weighted each factor on a 0-100 scale, and compiled a ranking system for cities with populations between 50,000 and 75,000.

“This past year, small businesses have faced more uncertainty than ever before,” said Clayton Tarantino, a small business expert for Go.Verizon.com. “It’s a testament to the strength of these cities that they have supported their small business communities through such a difficult time.”

Small businesses are the backbone of growing cities. When small businesses thrive, the community, economy, and culture of a city is made even stronger.

“All of the small cities who made our ranking are leaders whom other small cities can look to for inspiration,” Tarantino said. “Our top ten cities, in particular, have shown a commitment to the six factors we analyzed, which reinforce the health of a small business community.”

The 2020 Census called the US a “Nation of Small Towns.” Despite flashier cities like New York and Los Angeles drawing larger, more well-known businesses, small cities continue to be some of the most welcoming havens for new business owners. With less expensive rent, dedicated customers, and picturesque locations, the small cities on Go.Verizon.com’s 2021 report have proven themselves to be some of the best spaces for entrepreneurs and business owners alike.